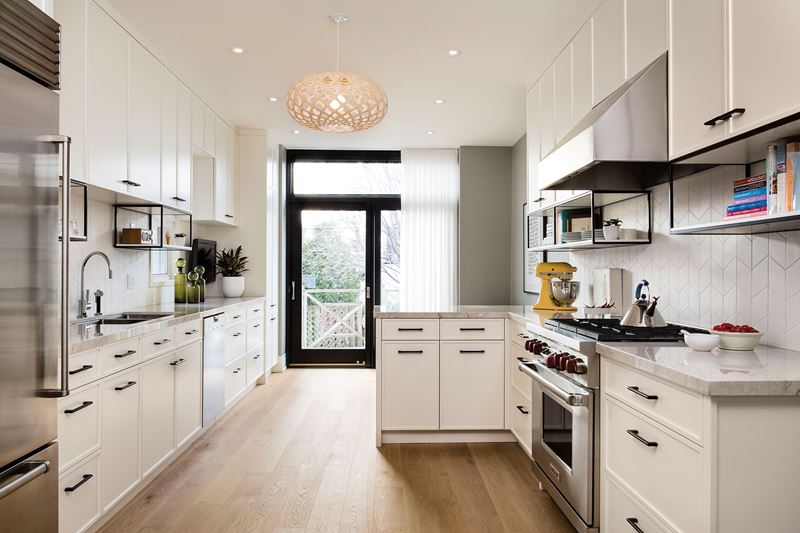 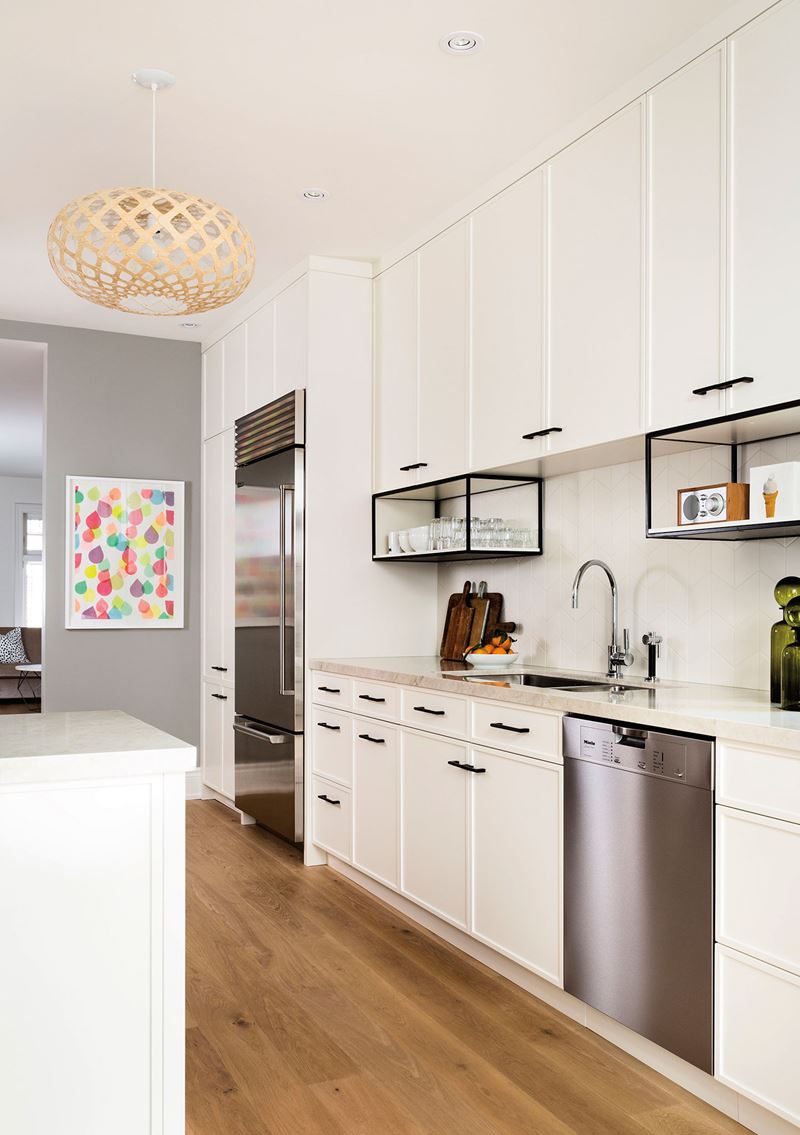 This kitchen is particularly refreshing winner in the Kitchen Design Contest, due to the perspective of designer Phillippe Beauparlant of Toronto, who said in his entry: “’Award-winning’ is highly subjective; for the homeowner, the new kitchen is where she spends most of her day, she loves it, and that’s enough for us.”

Ultimately, any kitchen that makes the homeowners happier and enriches their family life is a winner.

Beauparlant’s challenge in this Riverdale renovation was to transform a relatively dark, cramped kitchen into a large, more functional space that would not only meet the family’s cooking needs, but also provide a place for the children to gather at the end of the school day. His most significant decision was to remove an adjacent powder room, little used since the creation of a newly refinished basement bathroom. This opened up the kitchen space, and allowed for a more functional, free-flowing design.

The new kitchen is notable for its carefully considered details, which include wire frame shelves that accommodate everything from cups to dishes to cookbooks; cabinet hardware that beautifully matches those shelves; custom white millwork; and lighting that contributes a touch of elegance.

The stainless steel appliances contrast beautifully with the clean white cabinetry. A Sub-Zero over-and-under refrigerator and Miele dishwasher integrate seamlessly into one wall, while a classic Wolf 36” range with red control dials is the perfect, space-efficient choice for the homeowner, who truly enjoys cooking.

When the children come home, they can hang out comfortably in the rear sitting area, which now has an improved media and storage center. It’s a new lighter, brighter gathering space that the whole family loves spending time in. And that’s really what counts.